A new reality show invites five brave souls to spend the night at Camp Blood, where over a dozen people were murdered by the infamous “Clown” years ago. Whoever remains at the end of twenty-four hours will split a million dollars. To drive away the contestants, the producers have rigged several “scares” as well as hiring a stuntman dressed as The Clown. But as night falls, screams of terror fill the desolate woods as a real blood thirsty killer begins cutting down the competition, one by one. Is the legendary Clown back, or is one of the group willing to kill for the prize? 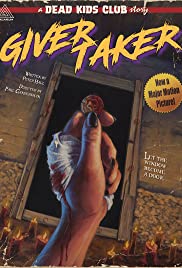 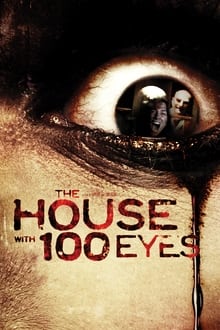