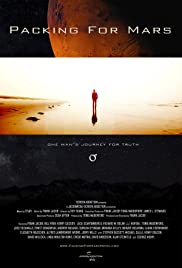 One Man's Journey for TruthJan. 01, 2015USA,Austria,Germany,Canada,Egypt,Italy124 Min.
Your rating: 0
5 1 vote
Documentary
what going on?

Inspired by a 1970’s science fiction novel entitled ALTERNATIVE 3, one man, armed with nothing but a camera and an open mind, sets forth on a journey to reveal the truth behind what may well be one of the most startling secrets: An elite group is said to be secretly building an exclusive off-world survival colony on planet Mars. Credible individuals have begun to emerge claiming to have been actual Mars recruits including the great granddaughter of a historically significant American president. 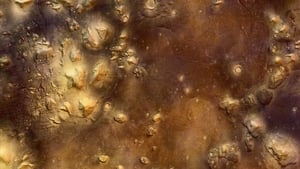 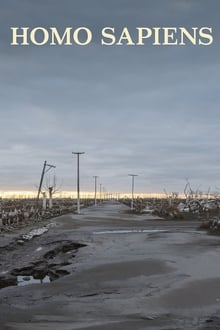 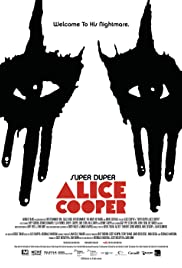 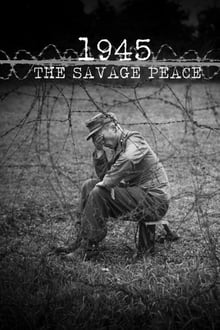 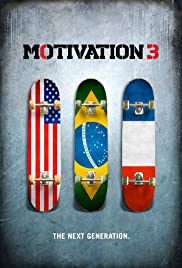 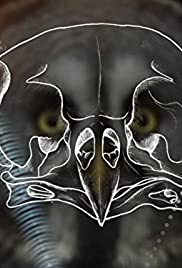 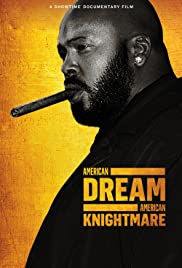 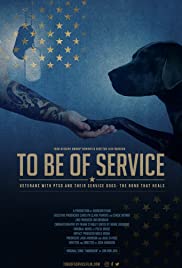 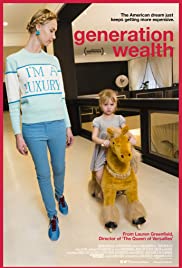 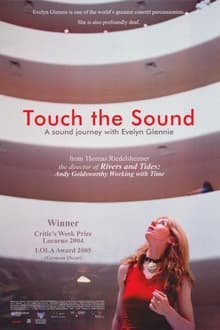